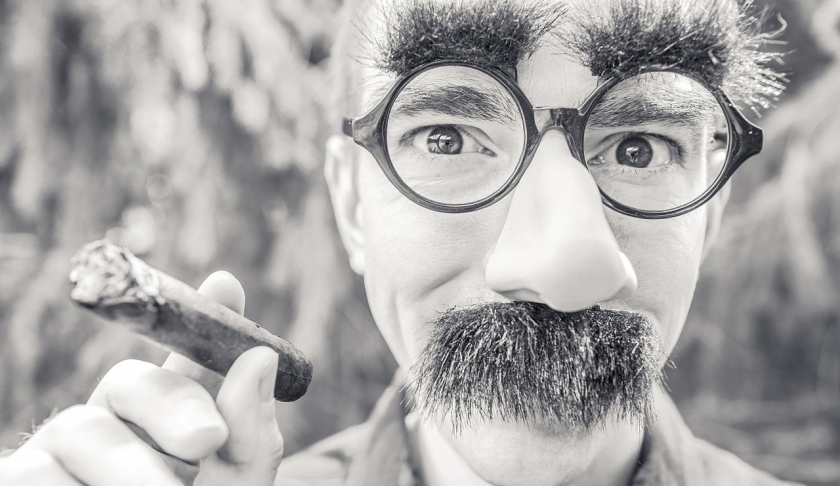 What is the best trimmer for your beard and nose hair?

There’s a bigger unstated question here, so I’ll start with that and then point you in the right direction for your grooming accoutrements.

Because you’ve asked this question, you’ve obviously already encountered a question that we all face in our early middle years. Why can’t I look like I did in my twenties? Wrinkles and belly fat aside, we have less hair while simultaneously having more hair. Did any of us see this coming?

Once we’ve accepted that we’re no longer the glorious haired (and hairless) specimen of our youth, we’ve got a second question. Is it worth taking the time to be well-groomed? We’re now established in our careers, our spouses accept us unconditionally (or so we convince ourselves), and just look around at other middle-aged guys — they don’t seem to be trying too hard.

Yes, I said that our wives’ love is unconditional, but when it comes to grooming, don’t be so sure. I guarantee you that there’s not a single woman who will say that nose hair, ear hair, Frankenstein eyebrows, random six-inch long chest hairs, or neck scruff are sexy. Not a single one.

Are you trying to impress your wife? Of course you are! There might not be any hard data, but I don’t think that it’s unreasonable to graph sexual activity to grooming habits. Maybe you want to try this out. Go ungroomed for three months, keeping track of the quantity and quality of your sexual engagements. And then try it well-groomed for three months. Or, don’t bother. Just go with the groomed.

Who else are we trying to impress? Be honest — pretty much everyone we come in contact with. And that’s a good thing. Your professional appearance, while maybe not as key as performance, certainly impacts your success and promotion potential. With two good candidates, do you think they’re going to go with the well-groomed, well-dressed guy or the one with eyebrow hair that could be braided? How about our daughter’s new boyfriend? We sure want to impress him. We want him to look at us and think that our well-groomed appearance directly relates to our ability to put him in a stranglehold if he breaks her heart. We still care about the things that matter.

I’ll start out by plugging Dollar Shave Club, which offers awesome inexpensive blades and a ton of products. Or stop in at a local boutique shave shop — they’re popping up everywhere. Put away the thick Gillette cream that our dads used and the overpriced razor blades.

Here are a couple good clippers that you could consider. I use a Norelco. But there are tons of other ones.

My wife still tell the story of when I tried to shave my nose hairs using a razor. I skinned the edges of my nostril. Not only did it hurt and bleed like crazy, it left a scab for weeks. Here’s the trimmer I started using after the scab healed.

Anyway, I don’t think that ultimately it matters what razors and trimmers and products you use. Just make sure that you’re doing some grooming. And when you buy your shaving and grooming gear, don’t be a cheapskate.

This site uses Akismet to reduce spam. Learn how your comment data is processed.